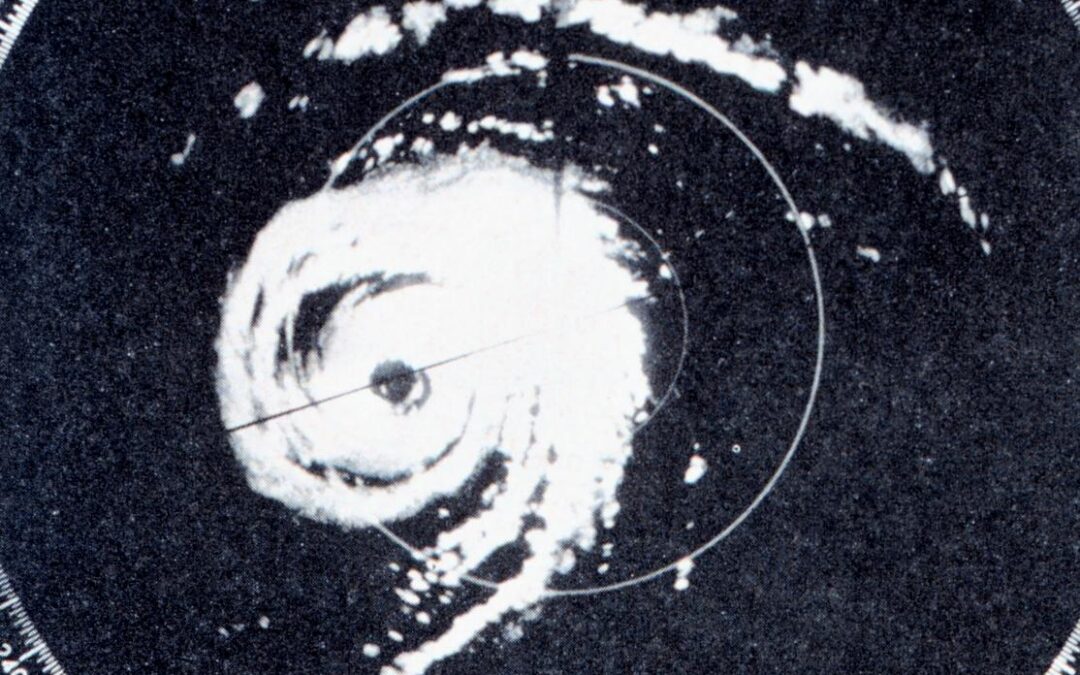 Hurricane Donna was the strongest hurricane of the 1960 Atlantic hurricane season. The fifth tropical cyclone, third hurricane, and first major hurricane of the season. Donna developed south of Cape Verde on August 29, spawned by a tropical wave to which 63 deaths from a plane crash in Senegal were attributed.

From that time to the day of my birth it caused the death of hundreds of people, leaving even more homeless – stretching from the Antilles and the Virgin Islands, to Puerto Rico, the Bahamas, and the East Coast of the United States from Florida to New Jersey where it weakened on its way to Maine where it became nothing mmore than a tropical storm.

By early on September 12, the storm made landfall near Topsail Beach, North Carolina, as a Category 2 hurricane. Donna brought tornadoes and wind gusts up to 100 mph (155 km/h), damaging or destroying several buildings in Eastern North Carolina, while crops were damaged as far as 50 miles (80 km) inland. Additionally, storm surge caused significant beach erosion and structural damage at Wilmington and Nags Head. Eight people were killed and there were over 100 injuries. Later on September 12, Donna reemerged into the Atlantic Ocean and continued to move northeastward. The storm struck Long Island, New York, late on September 12 and rapidly weakened inland. On the following day, Donna became extratropical over Maine.1

My Mom and other pregnant military wives in the Portsmouth Virginia area were advised to go to the hospital as it was common belief that women late in their pregnancy were said to go into labor during violent storms such as Donna.

In the end, that was the case for my mother, and I was indeed born on the 12th of September – the baby of a hurricane.

I’ve said that my life was profoundly influenced by being born in a hurricane, that my life has resembled such in its great whirl of activity, with an unlikely balance of destructive turmoil on the outside wrapped around a core of silent, unusual peace – the Eye of the Storm.

My birth came on the heels of my mother having miscarried the year before with who would have been my 2nd older brother. My older older brother, David, was 9 ½ when I came into the world – an age gap that would be significant as we went through life together my first 8 years – to 1969.

1969 was the year Mom, Dad and I moved to Wounded Knee, South Dakota on the  Pine Ridge Indian Reservation to care for my paraplegic, mixed blood grandfather.